Here in the UK, we are a nation of pet lovers…we love to take photos of them, we see characteristics of humans in them and quite often give them everyday human names like Dave, Kevin, Gary…the list goes on. I wonder if this is a British thing?

Anyway, the reason for that little observation is because this week I was working on the new Digital Bundle for October/November from Gerda Steiner Designs and two of the images immediately brought out the ‘British’ humour in me 😉

Let’s start with Kevin…He’s a cat…He has many friends, including this little bird, and is quite  often on Facebook but today he just wasn’t feeling it!…Don’t we all have days like that? 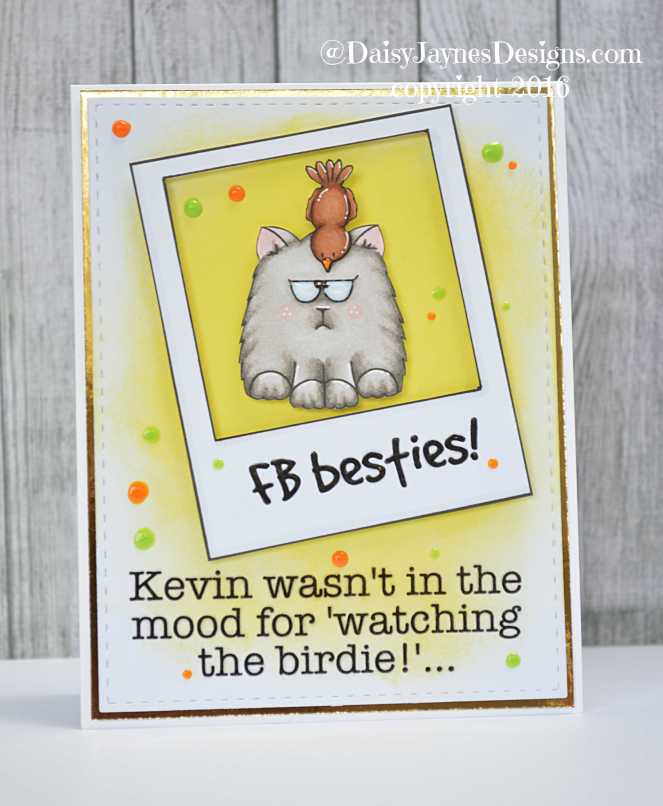 This is a standard A2 card measuring 4.25″x 5.5″. The background has been inked with Tim Holtz Distress Ink in Squeezed Lemonade, the sentiment has been printed from my computer and very carefully heat embossed to give a little bit of height. This is something I like to do to make the card look finished… it’s not easy as I have to trace over the writing with a Versamark pen and then use a detail clear embossing powder… I do think it’s worth it though, it looks lovely!…

The digital image has been coloured with Copic markers and fussy cut out. I have popped it up onto foam tape to add that extra dimension. to finish the card off I used the new Nuvo crystal drops in Ripened Pumpkin and Apple Green. They are amazing!  🙂 …

Right!…Now Gary…Gary is a grumpy bird when he can’t get home for his dinner! and Santa has got stuck in the chimney… time to call Rudolf in to rectify the situation! (see previous post “It’s going to be a long night!“) Lol!

I added an extra line to Gary to make him look like a Robin and coloured him with Copic markers. Santa in the chimney are two stamps from a different stamp set ‘Up on the Housetop’ also by Gerda Steiner Designs. The background and sentiment have been created the same way as the first card and Gary has been popped up on to foam tape for dimension. The snow was heat embossed using Lawn Fawn’s ‘Snow Cool’ stamp set and a bright white detail embossing powder. I then added some glitter to make things sparkle 🙂

On a more serious note, Gerda is releasing a new bundle of digital stamps each month, usually four images in each bundle, at a reduced price for that month. After that you can purchase the images individually at the normal price. Sometimes you get an extra image for free if you buy the bundle! To see this month’s offer, click here.

Do you have a Kevin or Gary? I’d love to know!…let me know in the comments 🙂 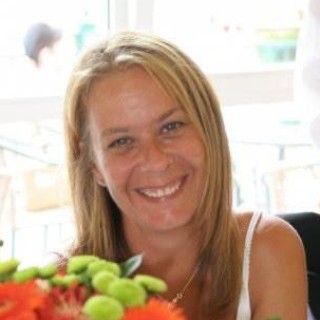